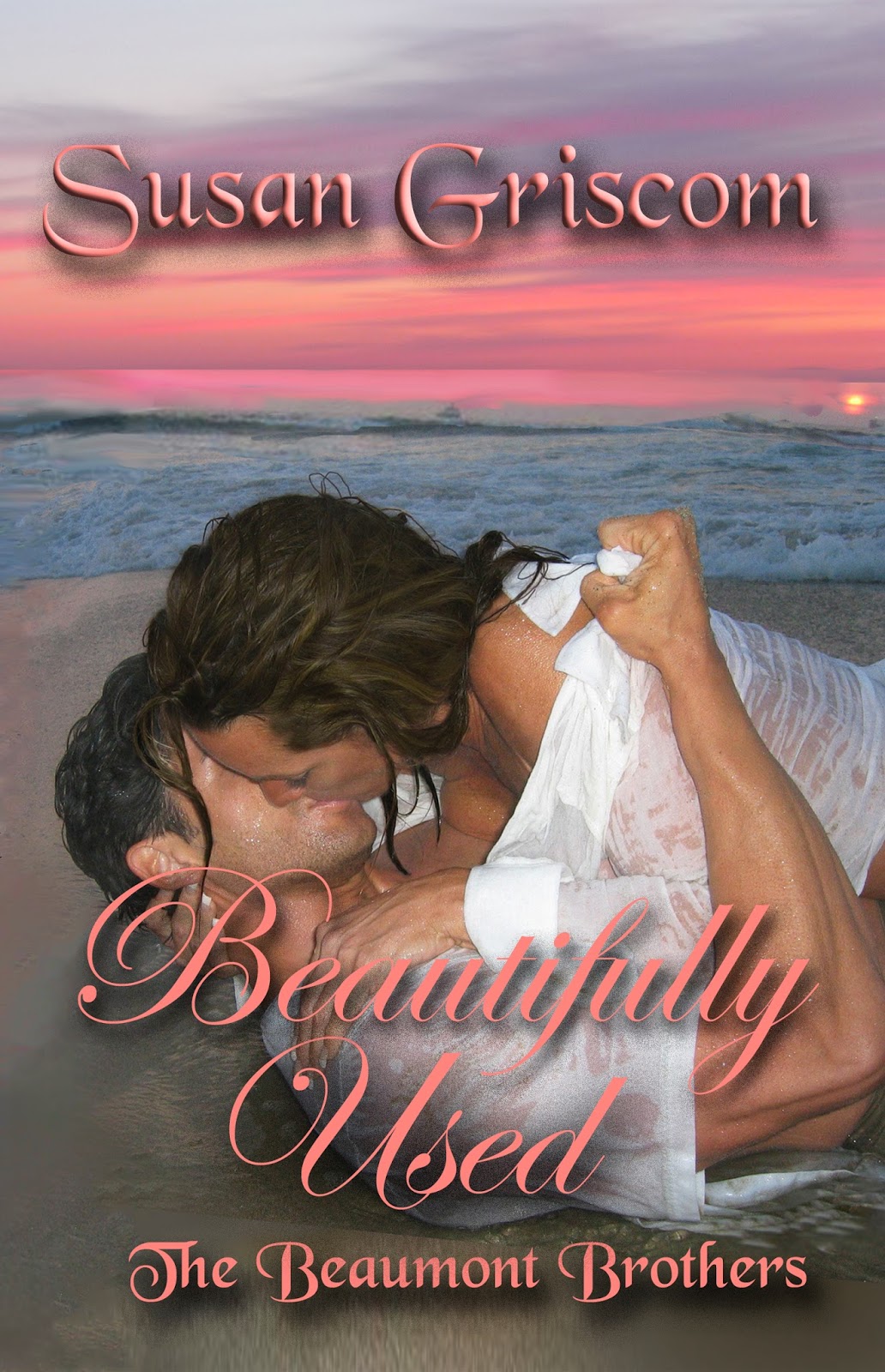 The buzz coming from under my pillow pounded in my ears like thunder. I'd set my phone on vibrate, and it was determined to ruin a perfect morning of slumber. I stuck my hand under the cushion attempting to silence it, but only managed to knock the offending instrument onto the floor.

The girl beside me pulled herself into a cute little ball with her knees hugging her chest and her adorable little derriere shoved against my cock. She moaned something about it still being dark outside. No shit. I frowned and rolled over to reach for my phone, unfortunately catching a glimpse of the digital clock on the nightstand in the process. A glaring, red four-fifty-nine assaulted my eyes with a brilliance that even Einstein would have been shocked by. Who in God’s name was sending me a text so early in the morning?

I let the phone slip from my fingers to the floor without bothering to read the message. There was nothing in this world so important at five o’ fucking clock in the morning that couldn’t wait. I rolled back toward the hottie. “Sorry, baby,” I whispered into her neck and showered her with little kisses there, wishing I could remember her name. Casandra, Clarista, Carry? It was one of those C names. Or was it K? No matter. Normally, I was pretty good with names. I’d never once called a woman the wrong name, but this girl had such an uncommon, yet so close to common name I’d had trouble all night long. I finally had to resort to calling her baby or sweetheart. I hated using those terms of endearment because none of the girls I’d been hooking up with lately were anyone I’d think of as endearing. “Go back to sleep,” I said, more of an order to myself than to her.

When she scooted tighter against me, moving her hips the way she did, all of a sudden she seemed very endearing to me. I rocked with her, closing my eyes, shutting out the visions of the bedroom I was in with its dark purple wall and massive black and white picture of a nude couple embracing on an adjacent pale pink wall. Lacy, pale pink curtains hung in the window. Not my room. That explained the bright digital clock beside the bed—not something I would ever own. Since privacy at home had become an issue, this was a commonality for me recently, waking up to find myself in unfamiliar, feminine surroundings.

Cassandra, Clarista, Castalia, or whatever the fuck her name was, let out a sexy moan before turning around and wrapping her hands around me. Stroking and squeezing oh so firmly, just enough to make a guy not only forget where he was, but not care. God, it felt so good, but not as good as when her tongue slid over the tip right before taking me into her mouth.

This was my life. I wasn’t complaining. Nope, not at all. Today was starting off much like any other day lately; lazy, with a little romping between the sheets. It got my blood running, and today I needed to be on my game. Today, or tonight rather, was my brother’s bachelor party, and I was hosting it.
Buzzzzzzzz.

My phone again. “Hey, baby. Give me a minute will ya?” I groaned, pulling myself out from the soft sucking and into the cold air. Shit. What was wrong with me? I leaned over the edge of the bed and picked up my phone. This time I read the message. Only it wasn’t a message. It was an alert I’d set on my phone as a reminder. Pick up Gabby from airport. My brother’s soon to be bride’s maid of honor—and a major pain in my side—was flying in this morning at six-twenty, and I’d been volunteered by Jackson to pick her up.

Thanks a whole hell of a lot, Bro.

“What’s the matter, Brodie?” what’s her name asked, licking her lips and grabbing for me like she’d just had her favorite lollipop taken away.

“Sorry, baby.” God, what was her name? “I promised to pick up a friend from the airport.” Friend was a huge stretch of the English vocabulary when it came to Gabby. Gabrielle Demeres was not my friend in any sense of the word. In fact, she hated me.

The last time I saw Gabrielle, about a year ago when she’d spent a few nights in my house while visiting with Lena, she’d told me to go bungee jumping from a bridge without the cord. Ouch. All I’d done to deserve that nice suggestion was try my damnedest to show the woman a good time. Of course, my idea of a good time and hers were completely different, apparently. I found that out the second my lips brushed gently against hers and my hand strategically covered her left breast. She’d shoved me away so fast my poor lips never got a chance to make even a hint of a memory of hers. Right before she told me to go jump off a bridge, she’d slapped me and said I wasn’t her type. Pffft. I was every woman’s type. But hey, I copped a clue right away and backed off the minute she shoved me away, she didn’t need to make an imprint of her hand on my face. There was something seriously disturbing about that chick.

I shook the memory away and grabbed the waist of the hottie I was with, pulling her back against me. “I wish I could stay, baby, but I promised my brother.”

“Can we hook up again tonight?” she asked.

“Sorry, no can do. Got a bachelor party to host.” Glad for once I had a bona fide excuse at my disposal.

“Aw. What about tomorrow night? I’ll only be in town for another couple of days.” Relationships just the way I liked them. Short and noncommittal. “We could have a replay of last night, maybe even take a video so I have something to remember you by.”

Take a video? No way. I had a fine physique and all, and I may be promiscuous, very free with my body, some might even say I’m a man slut, but I didn’t need my ass in a starring role plastered all over the Internet. “Love to, except I have commitments this weekend.” Besides, I’d never spent the night with the same woman more than twice, and this one was barely worth the one I’d already spent.

I quickly pulled up my pants and shrugged into my shirt. I slipped into my well-worn, comfy shoes and grabbed my phone. As I headed for the door she purred out. “Call me?”

“Sure, baby,” I lied as I shut the door and deleted her number from my phone. I never saved them, and I never answered my phone when a number came up without a name attached.