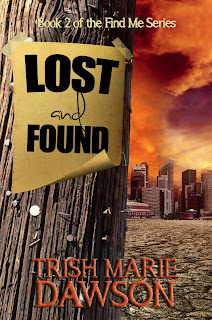 She survived the World's worst global pandemic. She learned how to cope with the City's roaming dead. She struck down the living who tried to kill her. Now Riley fights a new battle - the one within herself. Wracked with survivor's guilt and an almost crazed sense of duty that takes her out of the solitude of the Southern California mountains and into the heart of Orange County, she makes a series of choices that can lead to the destruction of everything she's managed to save. 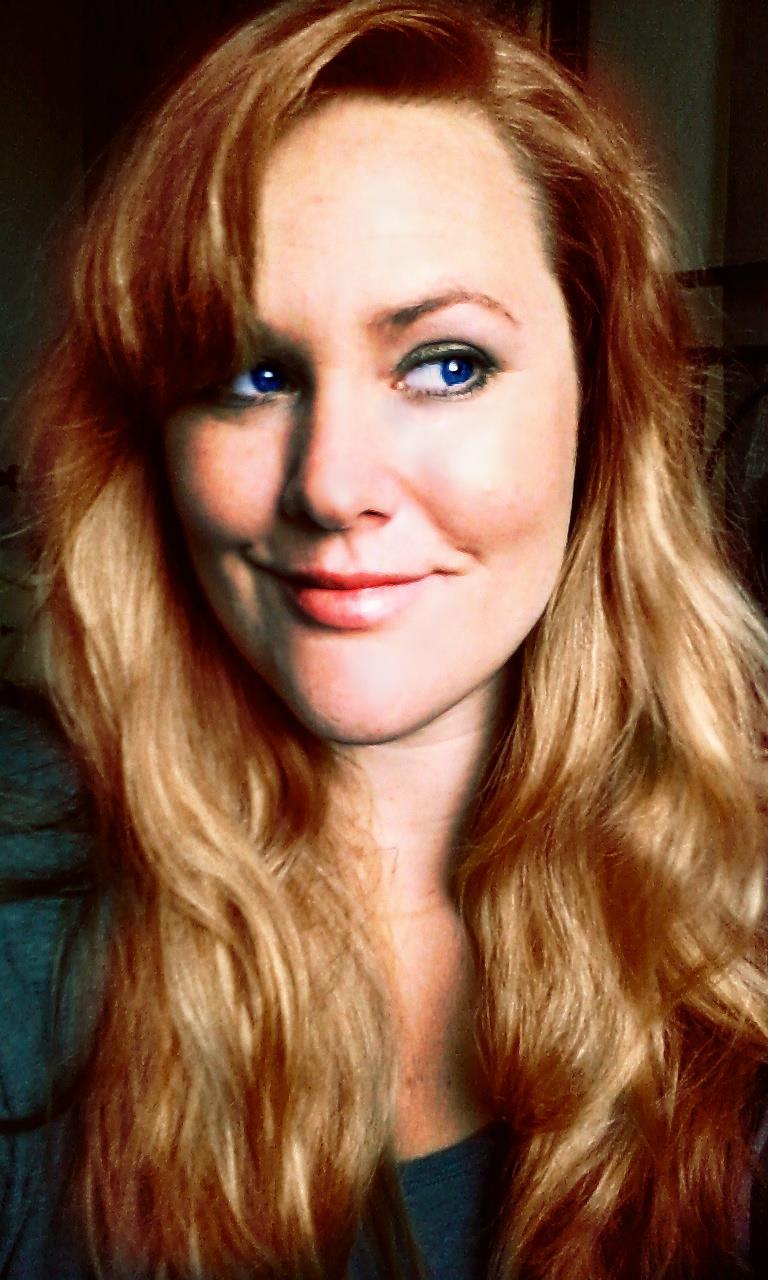 About the Author
Trish was born and mostly raised in San Diego, California where she lives now with her family and pets. She's been writing short stories and poetry since high school after an obsession with Stephen King's 'The Stand'. After over fifteen years of crazy dreams and an overactive imagination, Trish began her first book 'I Hope You Find Me' in December of 2011. When Trish isn't writing, she's homeschooling her amazing daughter and mildly autistic son, reading whatever she can get her hands on, or enjoying the Southern California sun. As a strict Vegetarian, Trish holds a special place in her heart for animal rights and dashes into the backyard weekly to rescue lizards and mice from her mini-lab/cocker spaniel mixed dog, Zoey...who is always getting into some sort of trouble.

Posted by Author Susan Griscom at 5:30 AM