Promotional Event - Giveaway - Sliding Beneath The Surface by Doug Dillon


Get Your Copy on Amazon Today! 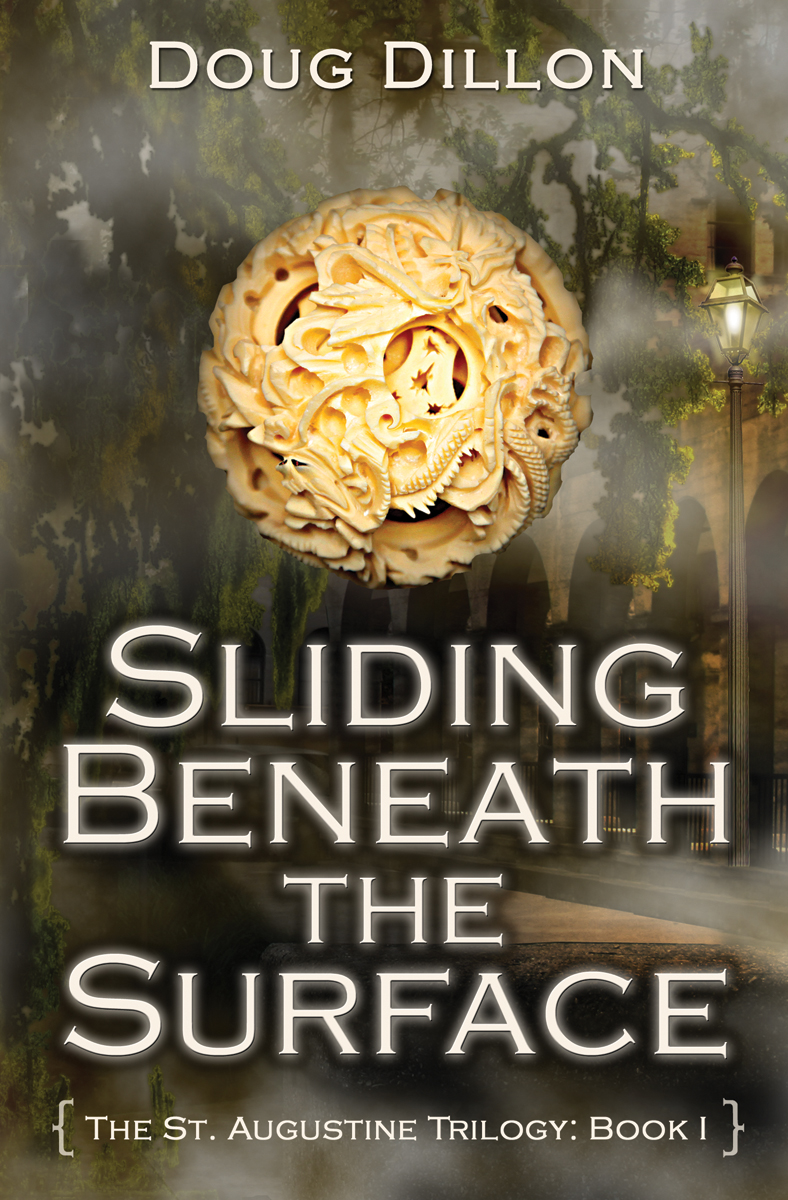 In America’s oldest and most haunted city, St. Augustine, Florida, Teenager Jeff Golden is in trouble. Horrible dreams won’t let him sleep, and he is up to his eyeballs in terrifying, paranormal experiences.

Finally, Jeff turns to his girlfriend Carla, and Lobo, the mysterious Native American shaman, for help. But what he discovers is a lot more than he bargained for.

A ghostly presence linked to a local historic cemetery is not only threatening Jeff’s sanity but his life as well. And before he knows what’s happening, Jeff finds both himself and Carla pulled into one of the nastiest and bloody events in Florida history. It is a place from which they may never escape. 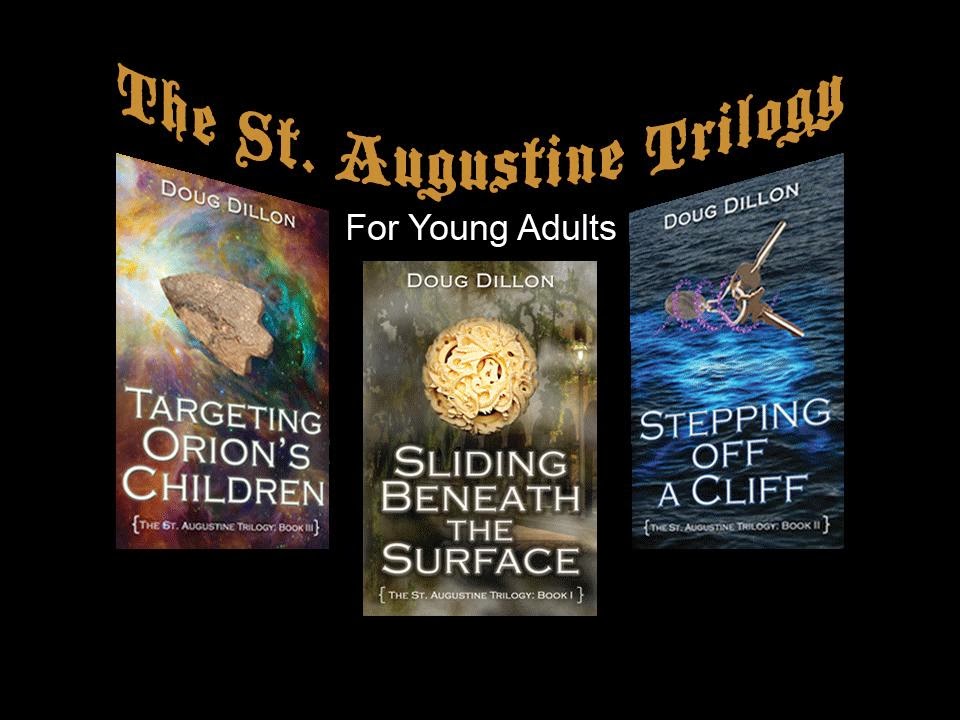 “OK,” she replied in a shaky voice after swallowing hard. “Thanks, but we‘ve got to find your ancestor, Jeff, and make him understand. The Seminoles are going to attack again. That‘s when Walton gets killed, and so do we if we can‘t change what‘s going to happen!”

“All right, tough lady,” I said, admiring her even more than ever. I knew she was right, but part of me wanted to hide her in the woods and away from danger.

“You bet I‘m tough, and don‘t you forget it,” she said, grabbing me by the arm and urging me towards the road. “Come on, let‘s go.” The thing is, as we started to walk, Carla kept hold of my arm. Her tight grip told me no matter how strong she sounded, she was still scared to death. Well, that made two of us, especially when we saw all the dead, dying and wounded men lying up and down the road. We tried not to look down too much, but we couldn‘t walk unless we did. In addition to all the men on the ground, there were overcoats, hats, backpacks, muskets, shoes, bayonets, and ammunition boxes all over the place.

When we got close to the dead horses, we started to go around them and not really look, but they were just too large. I mean those huge animals were like magnets pulling our eyes in that direction. Not a good thing. All of those bullet holes in them and tons of blood everywhere were bad enough, but against one horse lay a dead soldier with his head back and his arms outstretched. One of the animal‘s legs had kept him from falling down completely. The smell of blood in that area was overpowering.

“Oh God, Jeff,” Carla moaned as we both stared at him. A rifle ball had smashed its way through the man‘s right eye and into his skull. Blood covered half of his face and the front of his uniform. My stomach lurched and Carla doubled up puking. The poor kid. Man, I knew how she felt, but for whatever reason I didn‘t get sick. All I could do was to stroke her back and wait until the spasms stopped, but in that short time, I realized how much my view of war had changed. Never again would I think of a battle as some stupid little fact in a book nobody cared about.

About the Author
Doug Dillon has been writing for adults and young people since 1984, especially in the paranormal realm. An award winning educator, he spent many years as a classroom teacher, school administrator, and coordinator of programs for high-risk students. Prentice Hall, Harcourt, Mitchell Lane Publishers, Boys' Life magazine, Learning Magazine and The Orlando Sentinel have all published his work.

a Rafflecopter giveaway
Posted by Author Susan Griscom at 9:00 PM