THE FAWN - A Goodreads Giveaway

Coming to the final stages of writing The Fawn is bittersweet. This is a story very close to my heart and a story suffered by many women around the world. It's not a new story. It is one that has been told time and time again by many different people in many different ways and with many different experiences, but with the same old problem. Hopefully through my love of my characters and emotions I've made it an interesting one. I wrote the first twenty pages of this story back in 2008 shortly after finishing the first draft of Whisper Cape. Although the story of The Fawn is completely fiction, it does represent a time in my life when I was insecure and my self-esteem was at an all time low, sometime back in my late thirties early forties. Things changed, circumstances changed, and I was able to find my own self worth. One thing similar to The Fawn is that I didn't do it alone.  The people in my life had a huge influence on me, friends mostly. And my knight who helped me realize my own self-worth time and time again. Just as Jackson is there for Lena, my knight was there for me. That is where the similarities end. But the emotion is strong in this story and I hope I've been able to portray it well enough to be appreciated. Lena's journey is very different from my own, yet, holds so much weight in my heart. 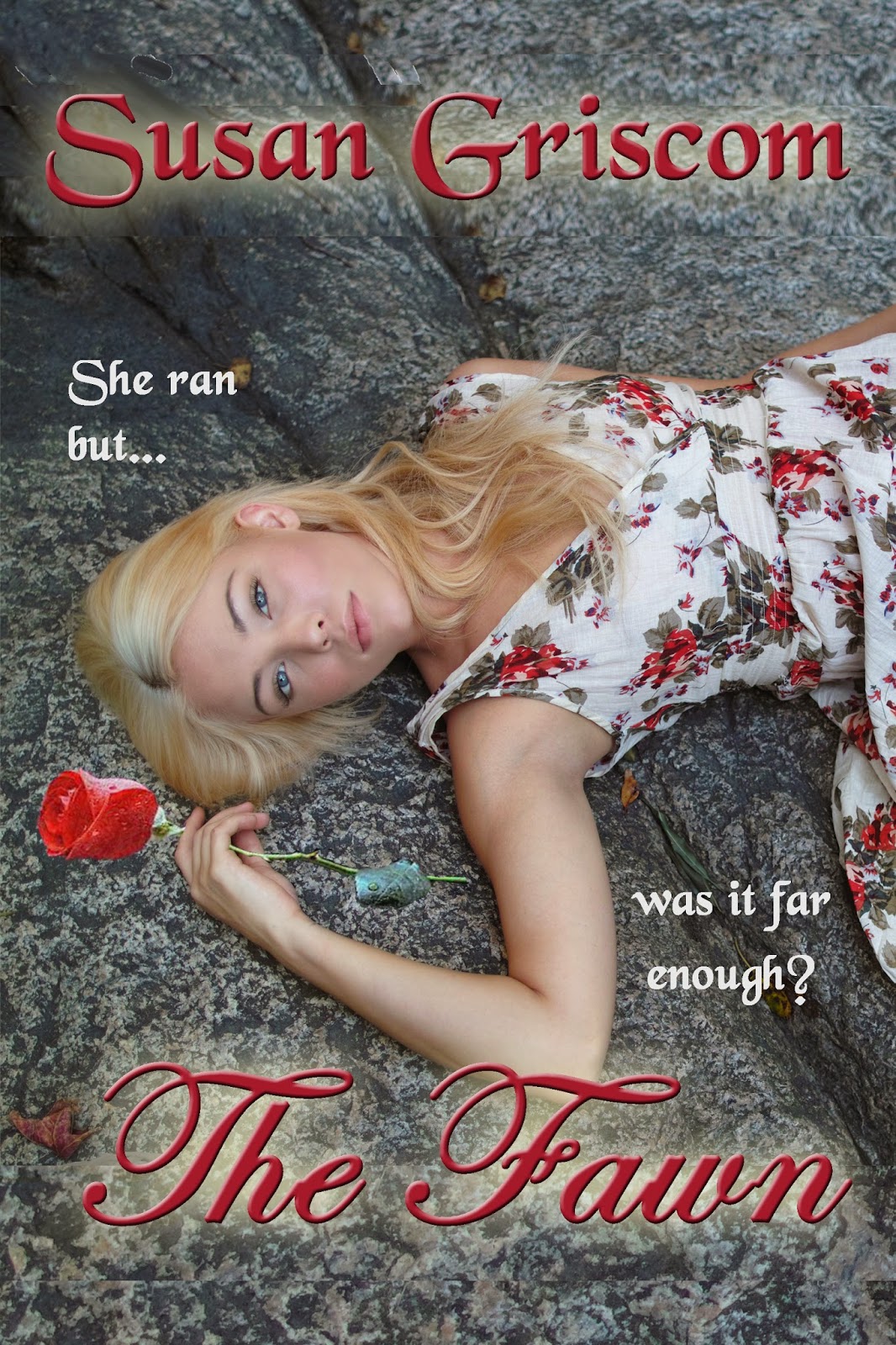 After a not-so-wonderful young adulthood—shuffled from one foster home to another—Lena Benton had hoped marriage would be her ticket to happiness. Wedded a year after high school graduation, Lena was certain she’d found her knight. But when Troy Harington’s true colors surface shortly after their glorious day of elopement, things aren’t quite as rosy as Lena had envisioned. When an unforeseen event turns ugly, all she can do is ... run!


But does she run far enough?

Jackson Beaumont prides himself on being a nature-loving, guitar-strumming carefree sort of guy, known for his eagerness to help injured animals find their way back into the wild. When Lena Benton walks into his bar, he’s once again swept off his feet with concern and desire to help the wounded. Will he risk having his heart torn apart again when the memory of the fawn he rescued as a child resurfaces?


Enter on Goodreads to win a signed paperback copy of The Fawn and be sure to add it to your TBR list. This contest is open internationally.