I'm super excited! Some of you already know that I've been wanting to have the song I wrote in Beautifully Wounded put to music since even before the book was published back in March. Well, today, I can happily say, this has happened. Thanks to the talented, Chris Dearing, Lena's song is real! It will be the song used for the Book Trailer, and will also be placed at the end of the audiobook, narrated by the lovely Hollie Jackson and is scheduled for release in February, 2015. 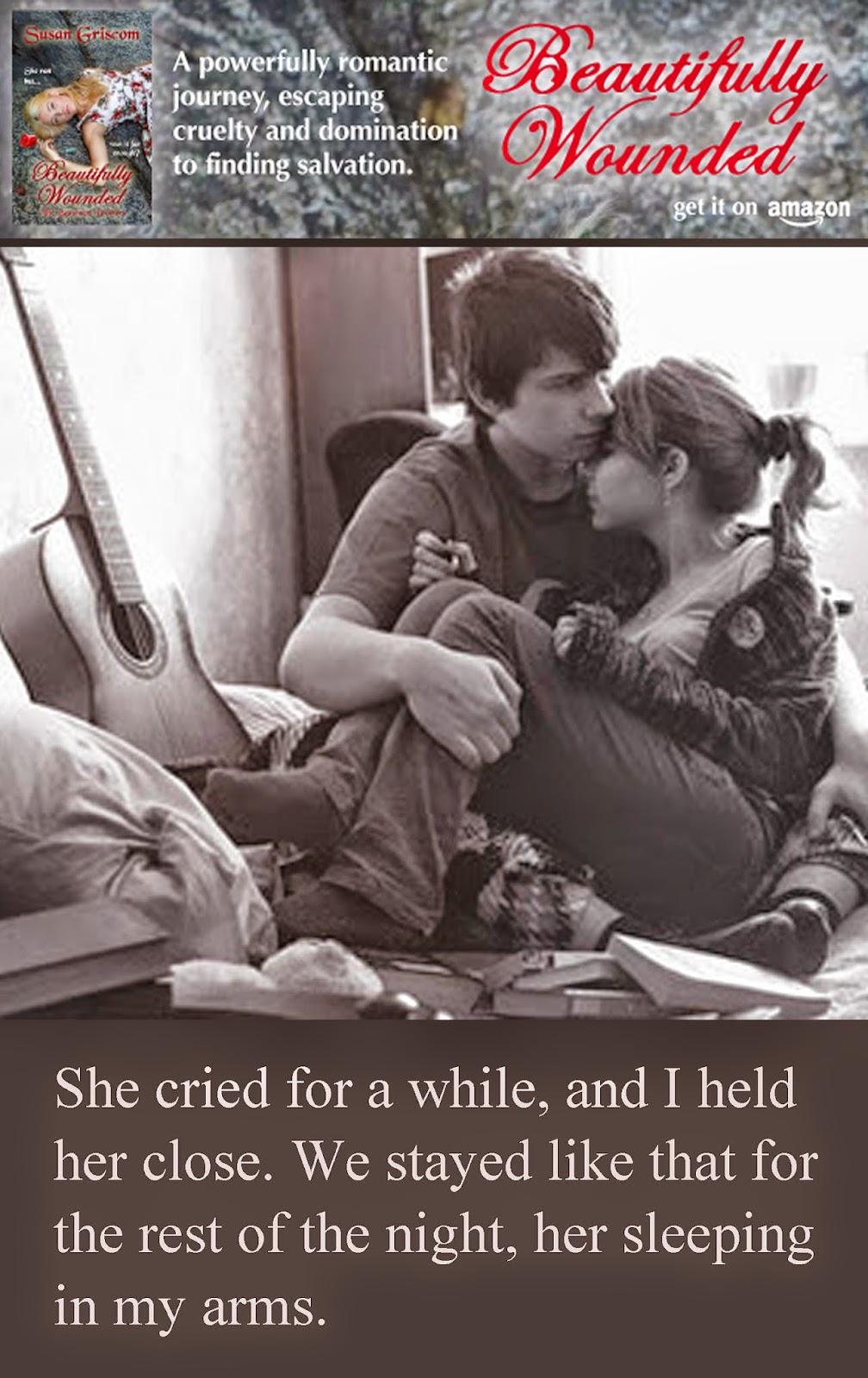 “The lyrics are about you, Lena,” he confessed, and I watched his mouth as the tip of his tongue moistened his lips before he leaned his head down. Then those beautiful lips were on mine, soft, tender at first, then his tongue glided over my lips, breaking the seal. My pulse throbbed and quickened as his tongue swirled around mine. Taking and controlling, and … and I wanted this, needed his touch. I went limp in his embrace, and the heat rose under my skin, my body vibrated against his strong powerful one. Was this really happening? I reached up and ran my fingers through his thick hair while his hand slipped under my shirt, his fingers grazing my side below my rib cage. I forced Troy’s wicked face from my mind, but it was no use. Would I always have his hateful glare in my thoughts every time I tried to be with another man? Maybe it was better for Jackson’s sake that I did. Brodie’s words rang loud and clear in my head, and I once again shoved my hand against Jackson’s chest putting several inches between us. 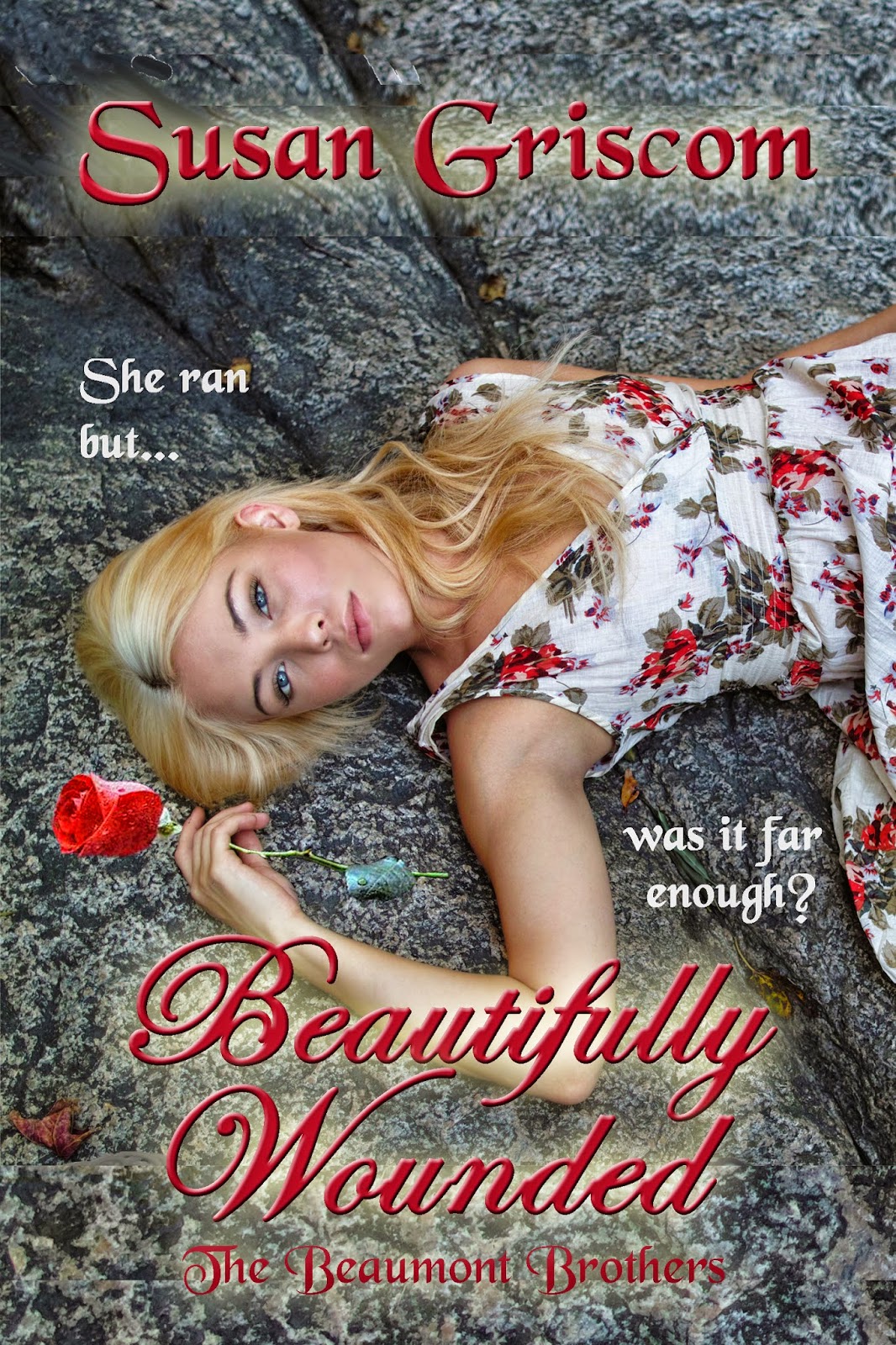