Tomorrow is the COVER REVEAL for Possessed by a Vampire

I can't wait to show you this cover tomorrow, but in the meantime, here's a little teaser to hold you over.

Preston Knight—Elvis to his friends—loves being a vampire. The night he was turned was the first step to him becoming the kind of man he always hoped to be. Now, he’s a rock star. What could be better? But the one thing that would make his world complete is just out of reach. The woman he yearns for has some serious secrets, and despite him knowing that she wants him just as much as he wants her, she won’t let him in.
Lily Gray never asked to be a vampire. The choice was taken from her eons ago, and things never improved. Now, she finds herself peddling drugs on the streets of San Francisco and playing the part of doting wife to a possessive and sadistic vampire with delusions of grandeur. But family means everything to Lily, and she’s willing to sacrifice everything for it…even her one chance at happiness with the sexy-as-sin vampire who sets her heart ablaze.
When one night of passion opens the door for a century of secrets to be revealed, Lily and Preston must fight for not only what they believe in but also what they love.


I have a favor to ask. If you have the time, it is week two for the Roné awards readers' voting and

could use your vote in the New Adult category.

If the book gets enough votes in this reader/fan voting phase, then it is judged by several industry professionals. Also, I have another book going through this in 2 weeks for Paranormal Romance short. I thank you so much a billion times in advance.
NOTE:

This category's voting is only open this week, April 24 - April 30. You must be logged into vote and if you need to register just remember you will need to confirm through your email. This is a great magazine with author interviews and reviews and other great information to receive monthly. Thank you in advance. They won't email you other than to let you know the monthly magazine is out. You can always unsubscribe if you decide you don't want to see it anymore. 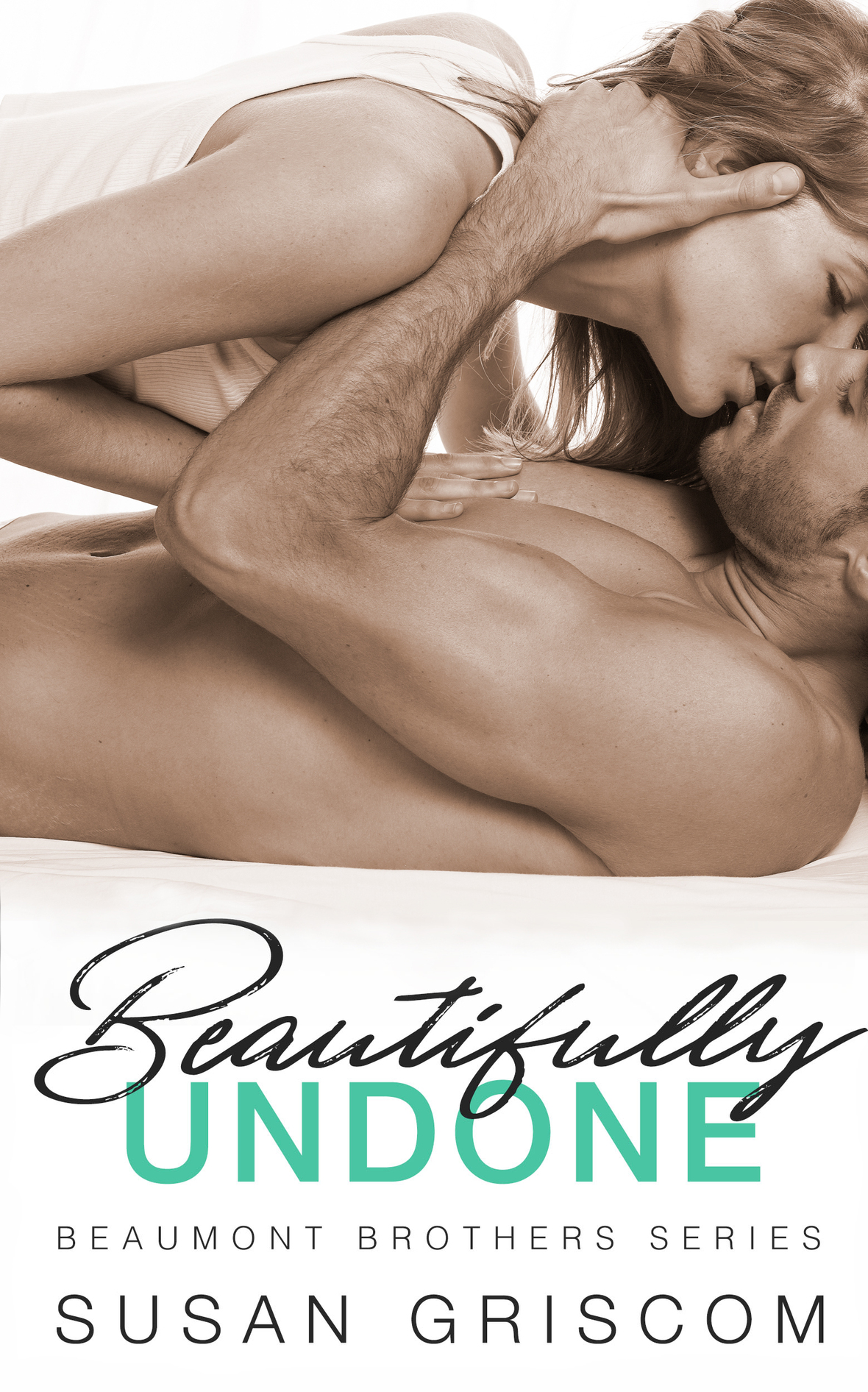 Do you love to review books? Join the Reviewer Roundup. This week you can review books and be entered in to win some fabulous prizes. Kindle Fires, books, gift cards, and more! The more you review, the better your chances.

Want to be one of the first to listen to Beautifully Undone on audio? Send me an email at authorsusangriscom@gmail.com and I'll give a copy to the first ten people who contact me and ask for it. Put "Audio Book Request" in the subject line. These books do not have to be read or listened to in order as they are all stand-alone contemporary novels. 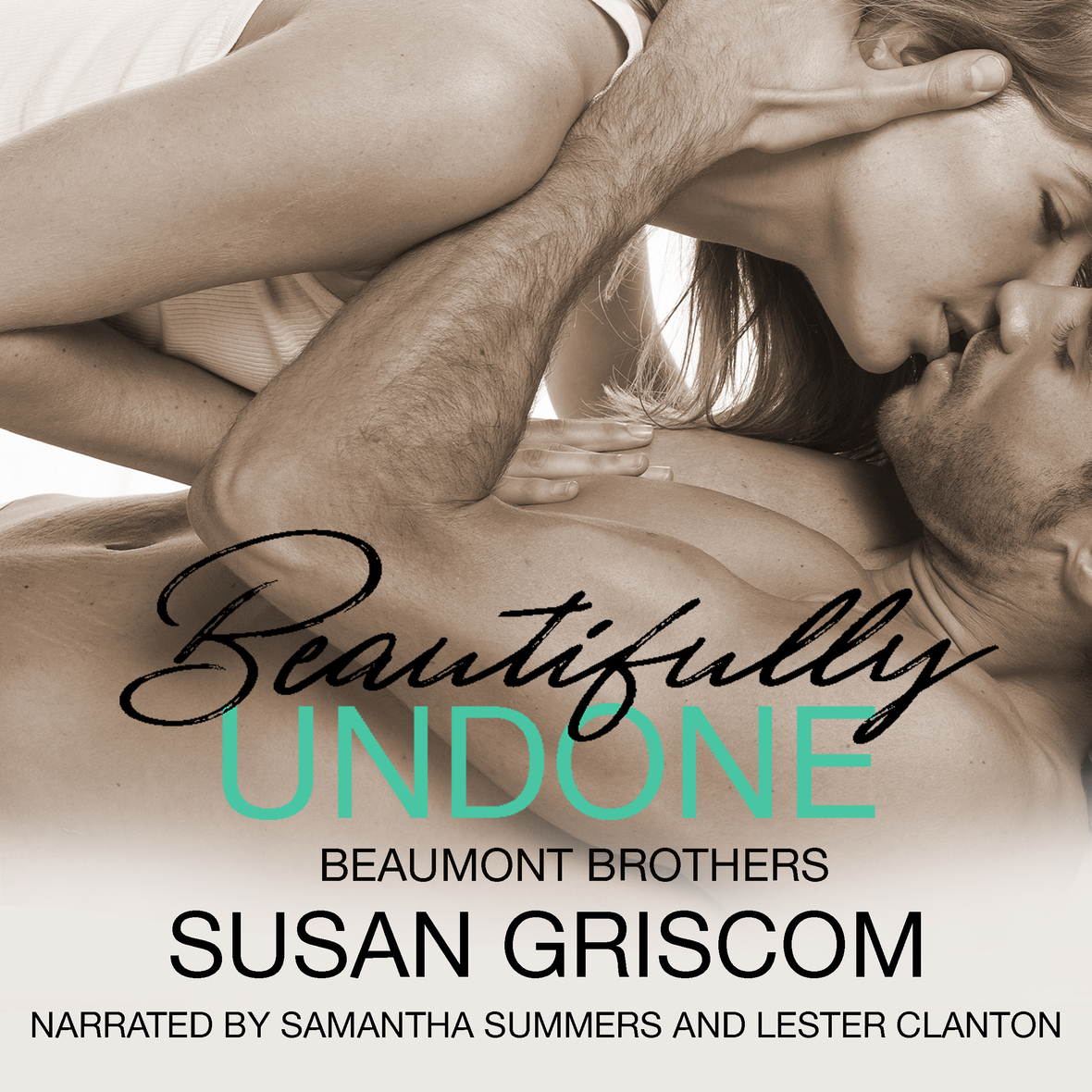 Thank you so much for reading and voting.

Posted by Author Susan Griscom at 11:59 AM