Join me in celebrating with Rachael Wade as she releases her New Adult novel, DECLARATION (Preseravation #3) and don't forget to enter the Rafflecopter below for some awesome prizes from Rachael. 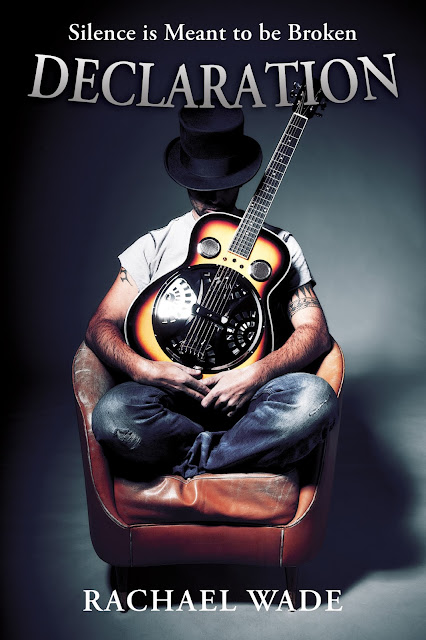 Carter Montgomery spent most of his life blending in, and he liked it that way. It was always better to be seen, not heard. And while a theatric streak and friendly demeanor might have fooled most people, he knew the truth—he was the shy one. The quiet kid most people forgot about. Some might have considered that a bad thing, but those people all wanted to be in the spotlight.

The only place Carter didn’t mind attention was on stage, with The Hellions. Once content in his comfort zone in Seattle, Washington, he only knew three things: confrontation was to be avoided, keeping the peace was priority, and the moment he lost Kate Parker to Professor Ryan Campbell, he had no clue what to do with his life. Playing gigs, working at Pike Place Market, and watching BBC after the love of his life sailed off into the sunset just wasn’t going to cut it anymore.

Desperate to escape his rut, he takes a cue from Kate and chooses a random place to relocate—a small island across the country, where no one knows his name and memories of unrequited love aren’t found at every turn. Just when he thinks he’s found the perfect place to unwind and sink back into the shadows, in bursts Whitney Sinclair, a saucy firecracker who loves life and refuses to settle for second best. Full of contagious energy, she dares him to be brave, convincing him that it might finally be time to tell the world what he wants.

It might be time to make a declaration.
BUY LINKS 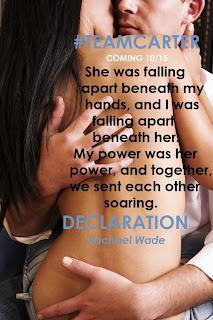 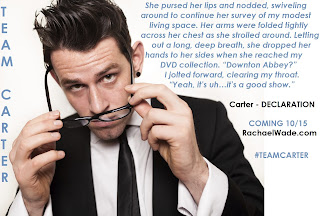 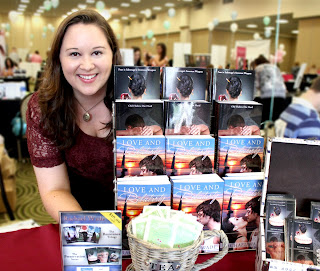 Posted by Author Susan Griscom at 8:00 AM