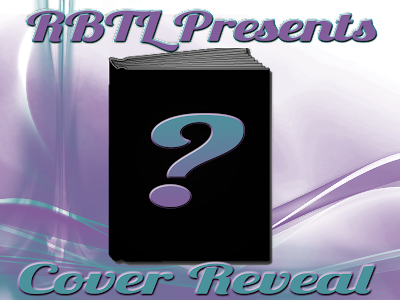 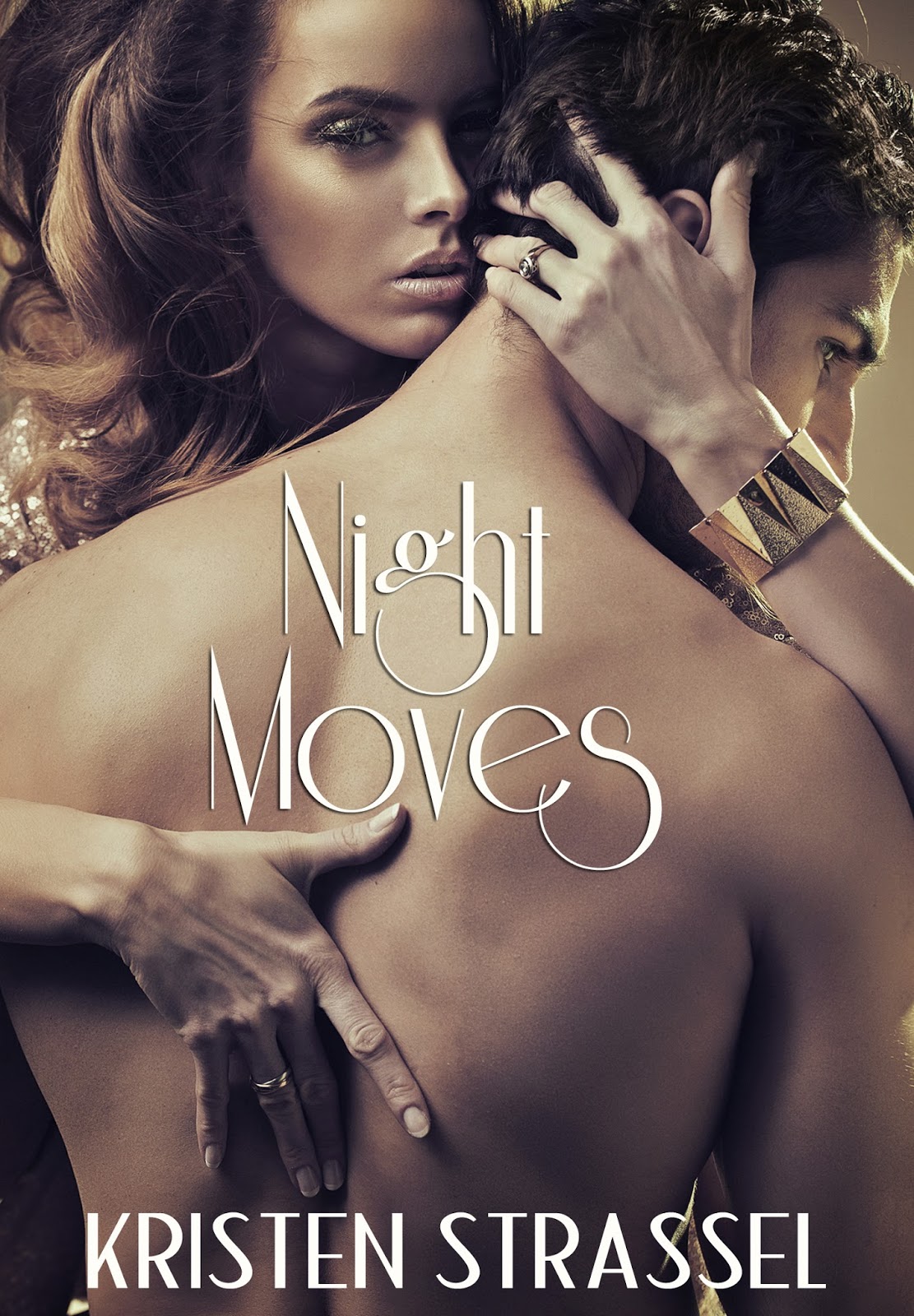 Melanie Vaughn’s job ruined everything. Her social life, nonexistent. Her relationship with her boyfriend, a hostile roommate situation. She resolves to fix everything one snowy afternoon, but instead comes home to discover her boyfriend is already exploring other options. Blonder, bustier options. Rage drives Melanie to do the unthinkable.

When Soul Divider was on the top of the world, so was Ryder Maddox. When the band faded into obscurity, Ryder’s luck plummeted with it. In a last ditch effort to rekindle the band’s heyday, Soul Divider teams up with powerful vampire clean leader, Talis de Rancourt. In return for her services, the band pays the ultimate price for never ending fame.

Now on the run, Melanie meets Ryder in a middle of nowhere hotel. She never expected her teenage rock star crush to be as lost and as in need of a companion as she is. Their connection is all consuming, even before they find they share another kinship: murder.

The newly turned vampires in Soul Divider still have a lot to learn. The police and public begin to connect the girls that go missing or die in sync with the band’s tour schedule. Back at home, clues are also adding up against Melanie as well. Between constant media coverage and unrelenting attention from the authorities, Melanie and Ryder find themselves in unchartered territory.

Kristen shares a birthday with Steven Tyler and Diana Ross.  She spends each day striving to be half as fabulous as they are.  She’s worn many hats, none as flattering as her cowboy hat: banker, retail manager, fledgling web designer, world’s worst cocktail waitress, panty slinger, now makeup artist and aspiring author.  She loves sunshine, live music, the middle of nowhere, and finding new things to put in her house.  Kristen is represented by Pam van Hylckama Vlieg of Foreword Literary.