I don't write about things on my blog as much as I should, mainly because I'm a pretty boring person. LOL At least that is my opinion.

But this past Saturday was The San Francisco Authors On The Bay Signing and I was lucky enough to have been one of the authors signing and I was in such great company.
Here I am with the lady that made it all possible, Rachael Wade 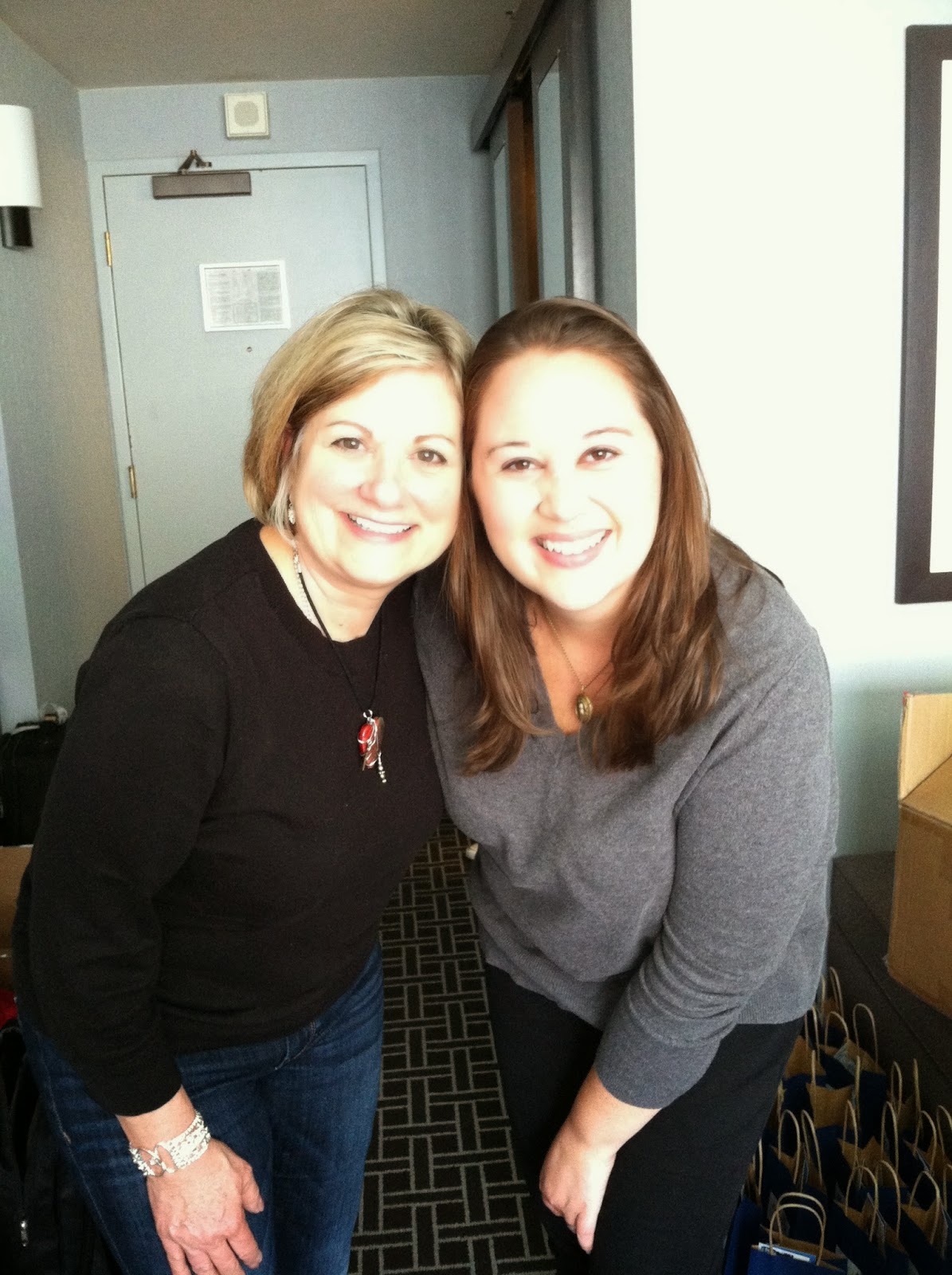 All the fun started when we arrived on Friday in the hotel bar which I didn't get a picture of and I'm really bummed about that. Then it was off to Rachael Wade's hotel room to stuff bags with swag and bond a little with her, Thessa Mari-Laj, Bella Colella, Anne MacFarlane-Eliot and Kimi Flores, five awesome ladies. 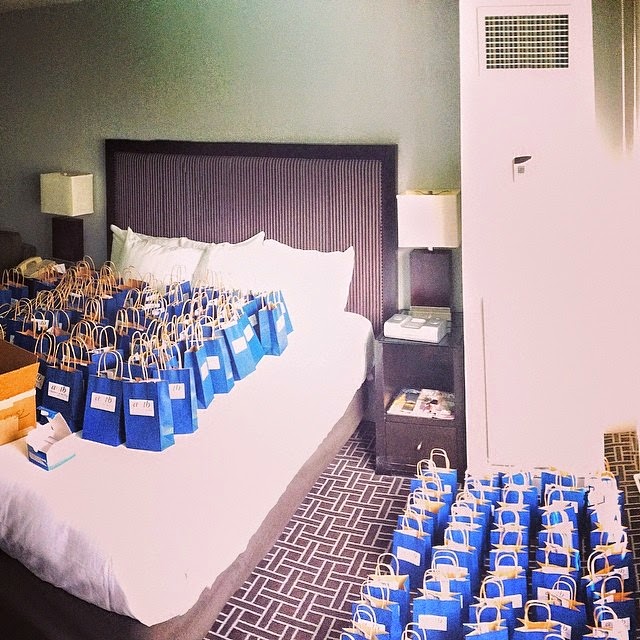 Shortly after stuffing the bags it was off to dinner at the Fog Harbor Fish House in Pier 39. 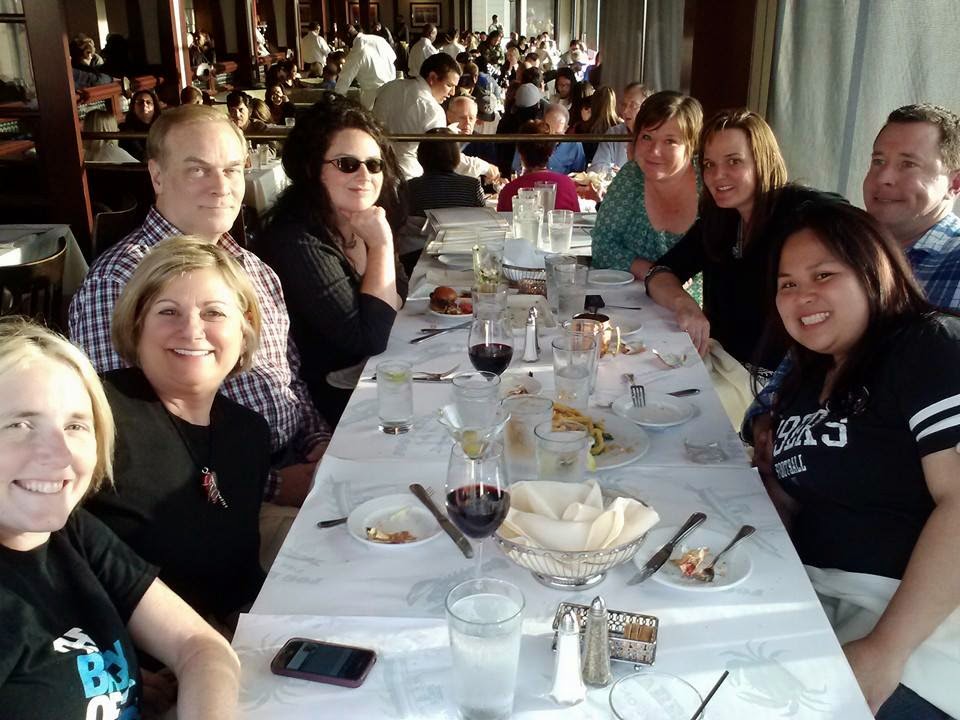 I'd like to send out a special thank you to my awesome helper Crystal Williams. 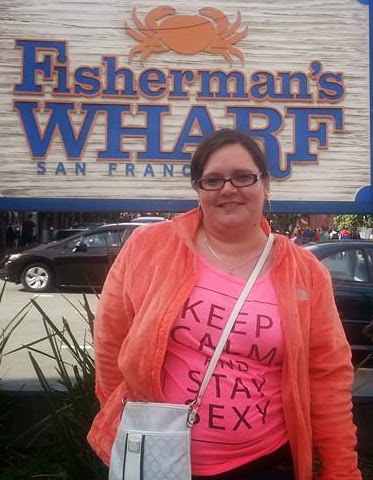 I managed to capture a few great moments from the event. 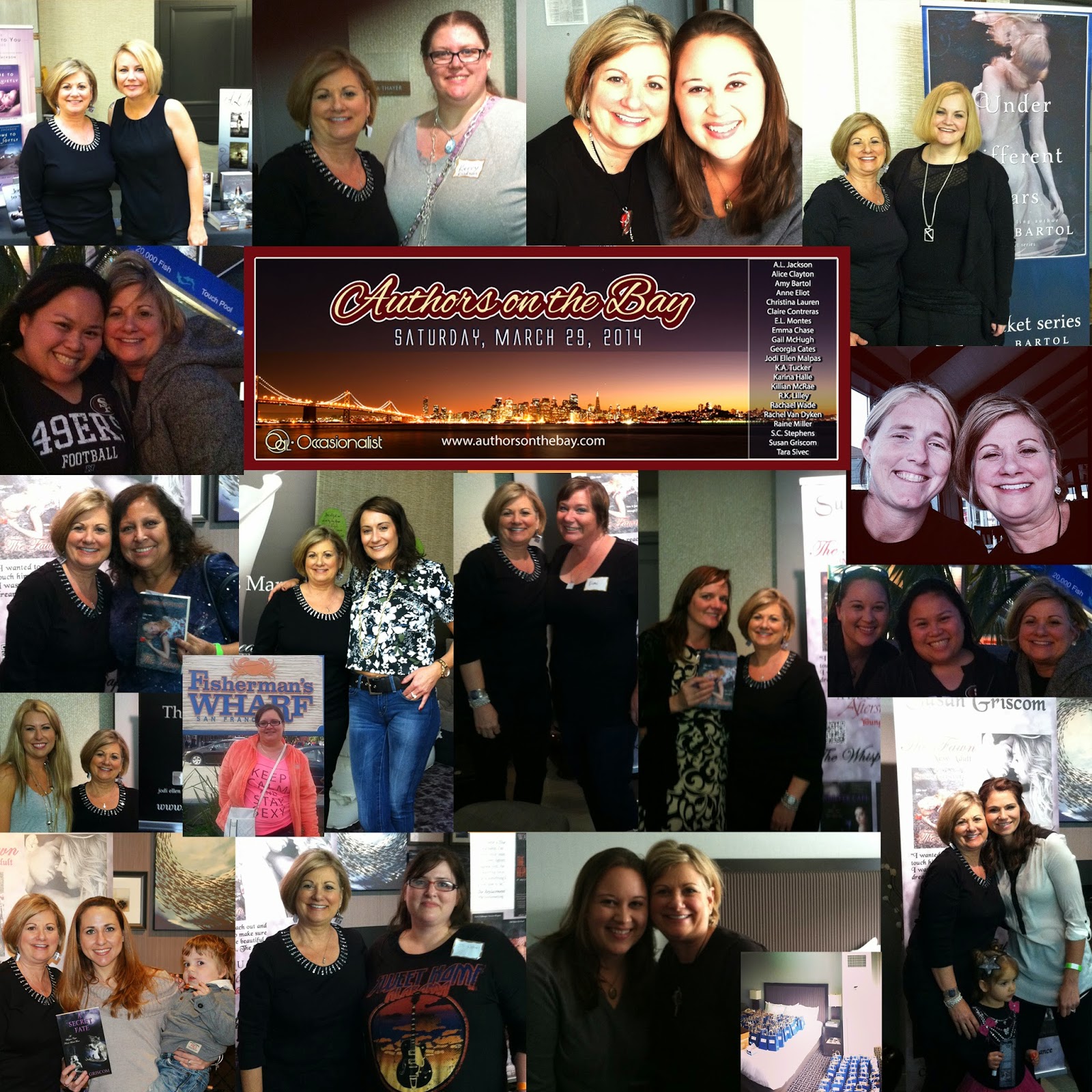 And here is what I just happened to pick up while there: 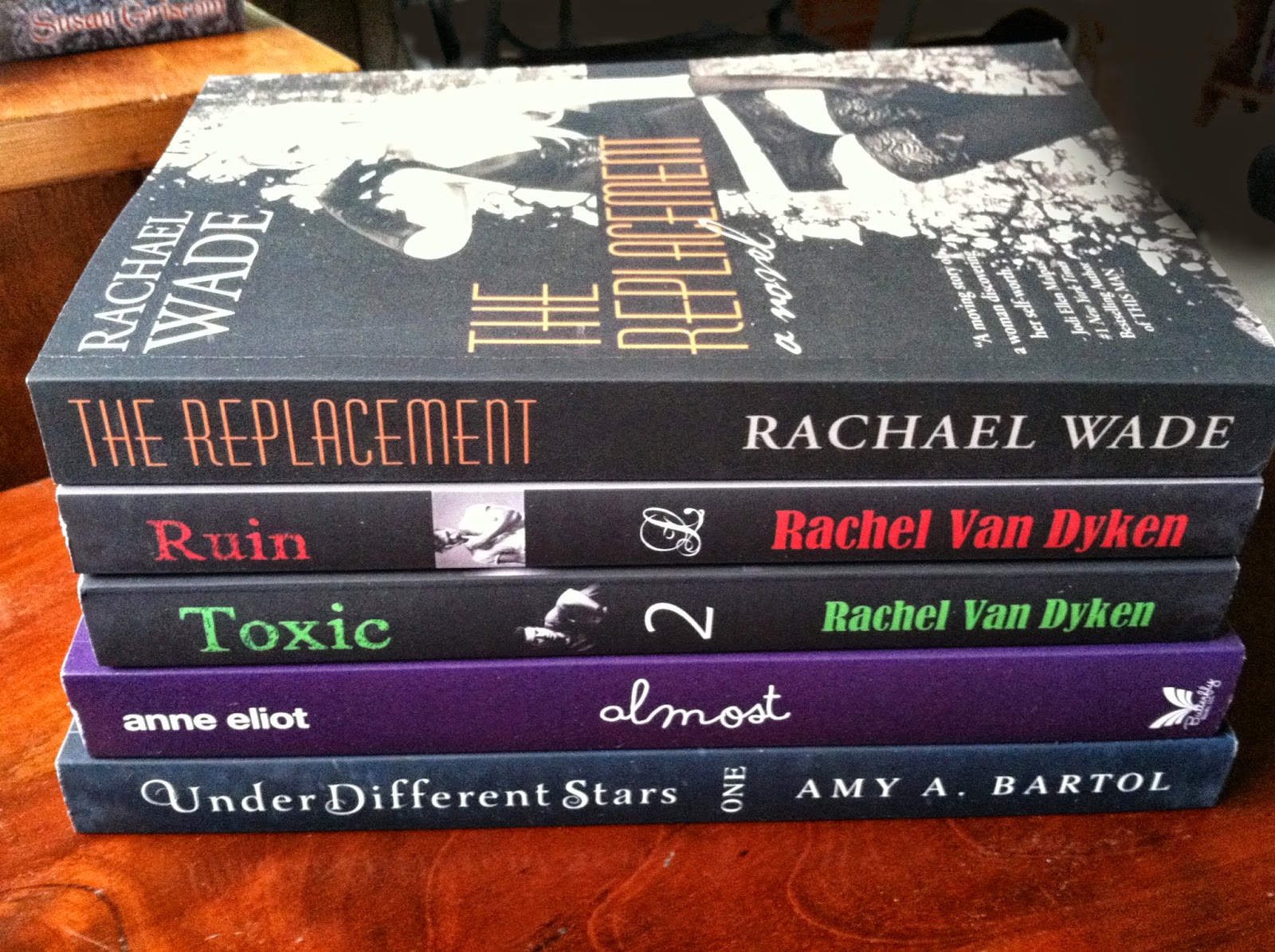 I can't wait to do it all again.