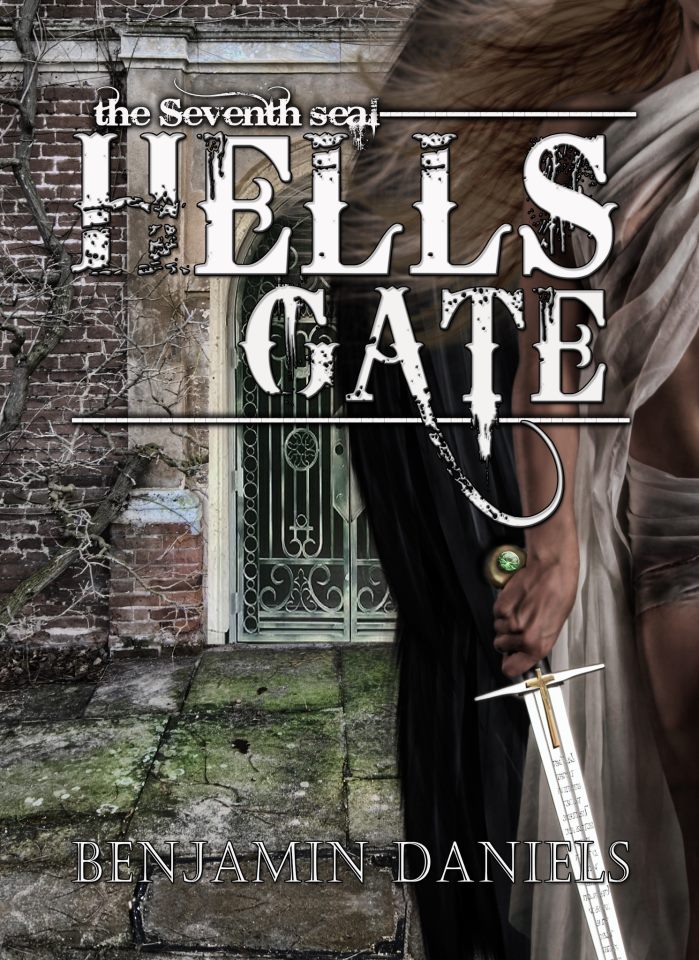 The gates of Hell are open. Angels and Demons fight for our mortality and dominance of earth. The rapture diminishes the human population and very few remain to defend what God gave us. It is up to the Angels to fight the war, the humans to survive and the druids to protect the earth.

Cole wants nothing more than to be left alone until the war is over and see who wins. He doesn't care for rules of any kind and wants least of all to choose a side. Fate however, has different plans for him. His only friend is being held hostage by a Demon with a plan to win the war and return the earth to what it once was. It is up to him to rescue her with the help of a fallen Angel who comes to his aid to ensure his survival.

The Druids are the only ones who can save his friend, but they have an agenda of their own. The demon is demented but has the best intentions with what she believes. Cole finds himself lusting after the fallen Angel and must choose between her and saving his friend. The problem is that he doesn't know who he can trust.

Armageddon is here and Hell on earth has just begun.

"Well now, children. Who decided to play and did not invite me to join?” Her voice is feminine, seductive and teasing with sexuality. I can’t see her yet, but the tone is that of a very beautiful woman. Vera's voice holds the same electric currents in it, but I’m not attracted to this one.

Vera's voice sounds strained, as if she’d been talking for hours. Like she is just waking in the morning and isn't functioning quite right. "Thank you for answering my call, Lilith."

"I'm not answering your call Vera, you assume too much. You sent out a beacon for aid, that much you did, but you see you're on my lands and a beacon must be answered by the enforcers. I just can’t allow it to happen." Her voice isn't as pleasant. "You have all broken Demonic law. I was not informed any of you would be here. It is within my rights to kill you."

She’s beautiful. Her hair is fire truck red, it curls naturally down her back and follows her soft jaw. Her eyes’ are fierce with the color of a deep emerald. She has skin as pale as the full moon in the middle of the night. A short dress barely covers what she has to show. The dress hangs low on her breasts with circles cut out of the midriff leaving a single strip running across her stomach into a pair of panty bottoms with a loin cloth that is higher in the front than the back. Black boots run up her legs with the dress hiding the top of the boots. Her wings are reddish brown and look like leather. They don’t compare to those of an angel but are more like those of a bat. The stories at least get some things right.

She leans closer to whisper softly in Vera's ear. “Now what should I do.” She curls her mouth into a scary smile. Whatever she is planning, she’s going to enjoy it. 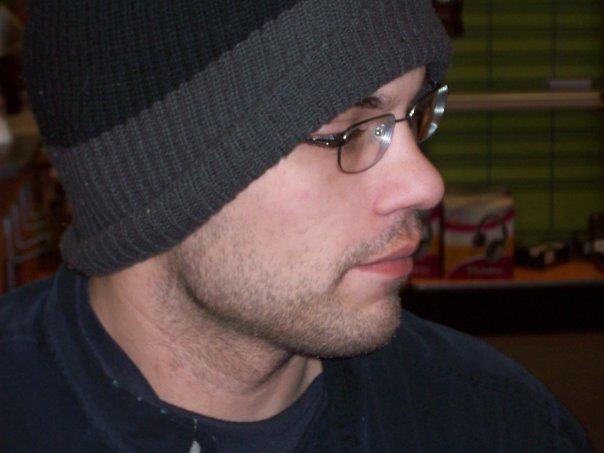 About the Author
Benjamin Daniels was born and raised in West Jefferson, Ohio. Graduated from West Jefferson High School and went on to get two college degrees. He still lives within the sleepy town of West Jefferson taking care of his family and small dog. He often looks for good charities to donate to and causes to follow. He abandoned one field of study when writing became his passion and is happy about the decision to take on the written word.