The Next Big Thing

This is The Next Big Thing blog hop.
Thank you, Cat Alley, Susan Ricci and Rita Webb, for inviting me to join this exciting blog hop. It is truly an honor. I am to answer the below questions about my next book and then tag other authors who might like to take part in this hop. It seems like a pay-it-forward type of deal and I like that, so, here goes.
What is the working title of your book?
Working title of my next book is A Secret Fate.
Where did the idea come from for the book?

A Secret Fate is the third book in Whisper Cape Series
What genre does your book fall under?
It is paranormal romance – urban fantasy
Which actors would you choose to play your characters in a movie rendition? 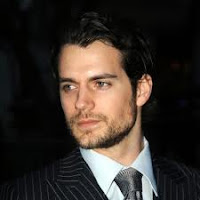 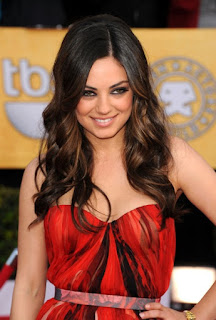 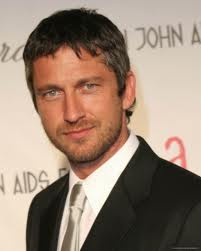 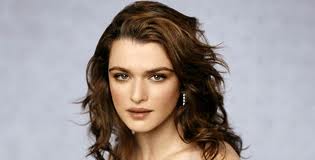 Rachel Weisz as Maia
and

Goran Visnjic as Aiden
What is the one-sentence synopsis of your book?
A powerful woman, an extraordinary man, and a maniac who wants to destroy them.

Will your book be self-published or represented by an agency?
It will be published by Amber Glow Books like the others.
How long did it take you to write the first draft of your manuscript?
I haven’t finished it yet, but I’m guessing about four months for the first draft. Maybe sooner. You can’t rush a good thing. LOL
What other books would you compare this story to within your genre?
The Whisper Cape series is an adult series that deals with supernatural powers and abilities. I suppose you could compare it to some that deal with ghosts and supernatural happenings, or TV shows like Heroes. It has been said its like X-men with sex. LOL There are a few young adult books out there that deal with supernatural powers. The Touch Series by Airicka Phoenix might be one. Another could be the Lux series by Jennifer Armentrout, but her series deals with aliens, but still there is that supernatural power thing going on in them.
Who or What inspired you to write this book?
My fans kept bugging me to write a sequel to Whisper Cape so I wrote Reflections. But I didn’t want to stop with Reflections. A Secret Fate is actually the original title to Whisper Cape. For some reason, it was changed. I don’t remember why, but I always loved the other title and it fits perfectly for the third book.
What else about your book might pique the reader’s interest?
A Secret Fate will answer some questions that are left by Reflections.
Thank you again, Susan and Rita, for thinking of me so I could take this opportunity to talk about my new book. I’d like to pass this along to some amazing authors that I follow and think everyone should consider reading their books.
Pam Ripling, aka Anne Carter
Airicka Phoenix
Kym Grosso
Rachael Wade
MaryLynn Bast
Kristine Cayne
Note: I was only supposed to mention five, but I had to go with six. I actually have more authors that I admire and the list is growing. LOL If I could have mentioned all of them, believe me, I would have. If any of the authors mentioned above would like to join The Next Big Thing, Please let me know and I will forward the author questions.
Thanks for reading about A Secret Fate. I'm having fun writing it.

Posted by Author Susan Griscom at 10:15 AM